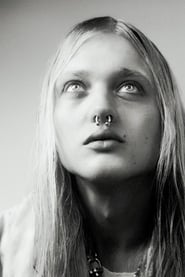 From Wikipedia, the free encyclopedia Daeg Faerch (born September 27, 1996) is an American actor. His credits include a comedic role in Peter Berg's Hancock (2008) and, most notably, in the horror remake Halloween (2007). Faerch has also played in theatrical productions of Grapes of Wrath in which he played the role of Winfield, Marat/Sade in which he played the role of young Herald, Waiting for Godot playing the messenger, and Shakespeare Unabridged as a musical guest rapper. He has performed in Shakespeare productions, including Coriolanus, in which he played young Coriolanus, The Merry Wives of Windsor, and Hamlet. He also landed the role of Pincegurre in the French play L'Impromptu de Théophile, as well as a role in the comedy The Nerd, in which he played the character Thor Waldgrave. In addition to English, Faerch speaks French. Description above from the Wikipedia article, licensed under CC-BY-SA, full list of contributors on Wikipedia. 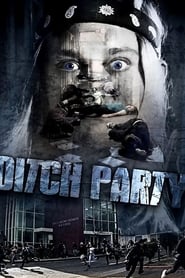 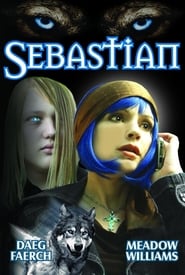 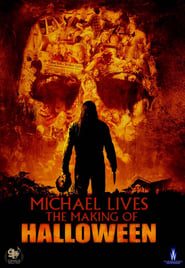 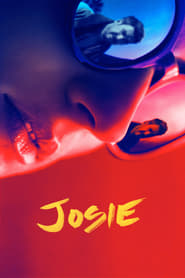 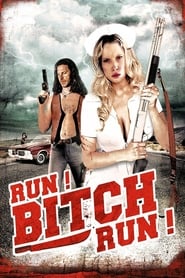 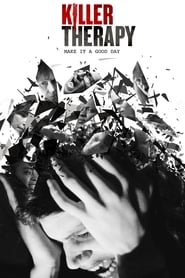 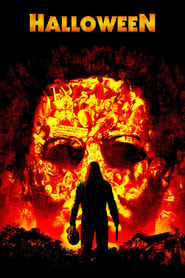 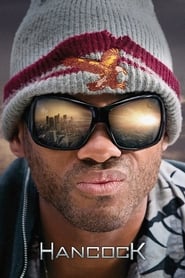 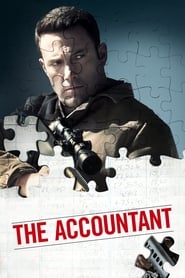 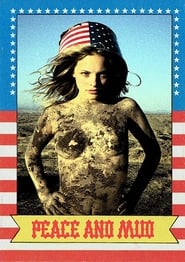 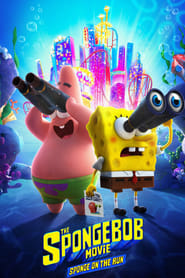 The SpongeBob Movie: Sponge on the Run

When his best friend Gary is suddenly snatched away, SpongeBob takes Patrick on a madcap mission far...

Caught in the crosshairs of police corruption and Marseille’s warring gangs, a loyal cop must ... 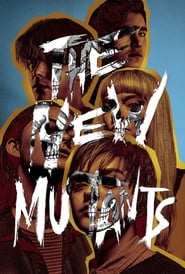 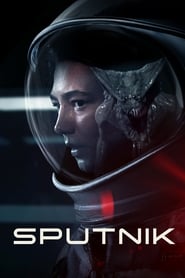 At the height of the Cold War, a Soviet spacecraft crash lands after a mission gone awry, leaving th... 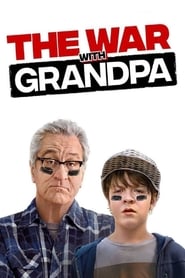 Peter is thrilled that his Grandpa is coming to live with his family. That is, until Grandpa moves i... 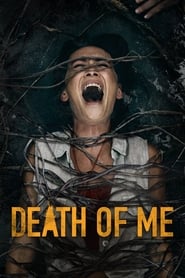 A couple on holiday on a remote South Pacific island awaken one morning with a hang over and no reco...