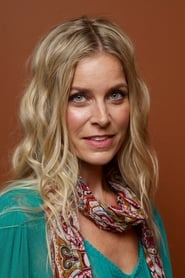 Sheri Lyn Skurkis (born September 26, 1970) is an American actress and fashion designer. She legally changed her name to Sheri Moon and later Sheri Moon Zombie after she married her long-term boyfriend Rob Zombie. She has been described as a "scream queen". Description above from the Wikipedia article Sheri Moon, licensed under CC-BY-SA, full list of contributors on Wikipedia . 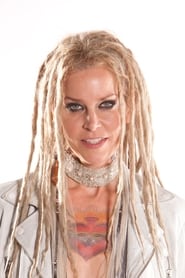 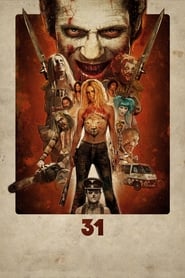 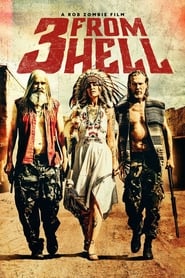 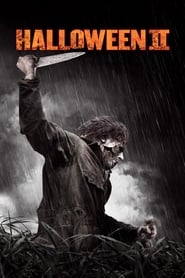 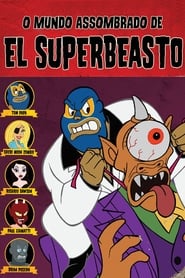 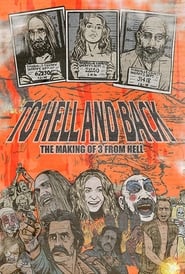 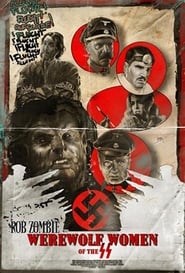 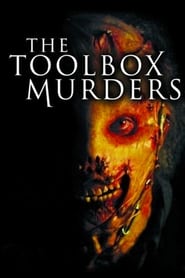 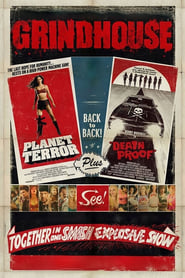 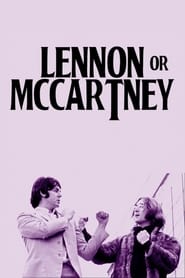 Simba idolizes his father, King Mufasa, and takes to heart his own royal destiny. But not everyone i...

A former basketball all-star, who has lost his wife and family foundation in a struggle with addicti...

The true-life story of Christian music star Jeremy Camp and his journey of love and loss that looks ...